Established in Banbury, UK, in 1942 Norbar were the first tool company in Britain to commercially manufacture a torque wrench. At this time, the company’s torque wrenches were widely used by the British Air Force to accurately tighten the cylinder heads of the legendary Rolls Royce Merlin engines that powered iconic World War 2 Two fighter planes including the Spitfire, Hurricane and Lancaster.

It was not until 1964, when British speedster Donald Campbell travelled to Lake Eyre in South Australia to set a new land-speed record that Norbar torque wrenches first made their way down under. There, Donald Campbell met David Wall, an Adelaide based engineering supplier, who was so impressed with the team’s equipment that he introduced it to the Australian market very shortly after.

Since then Norbar has expanded across Australia and NZ, continuously innovating to provide the most accurate and reliable torque tools and services on the market.

In 2017, Norbar Torque Tools was acquired by Snap-on. 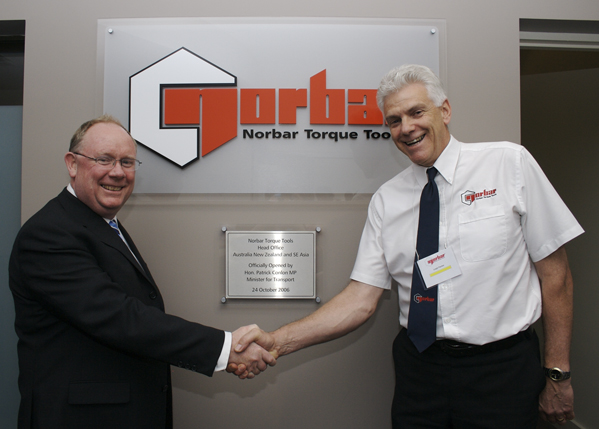 Norbar operates on the passion and enthusiasm of our team, with in-house technical, engineering, product and operational specialists.