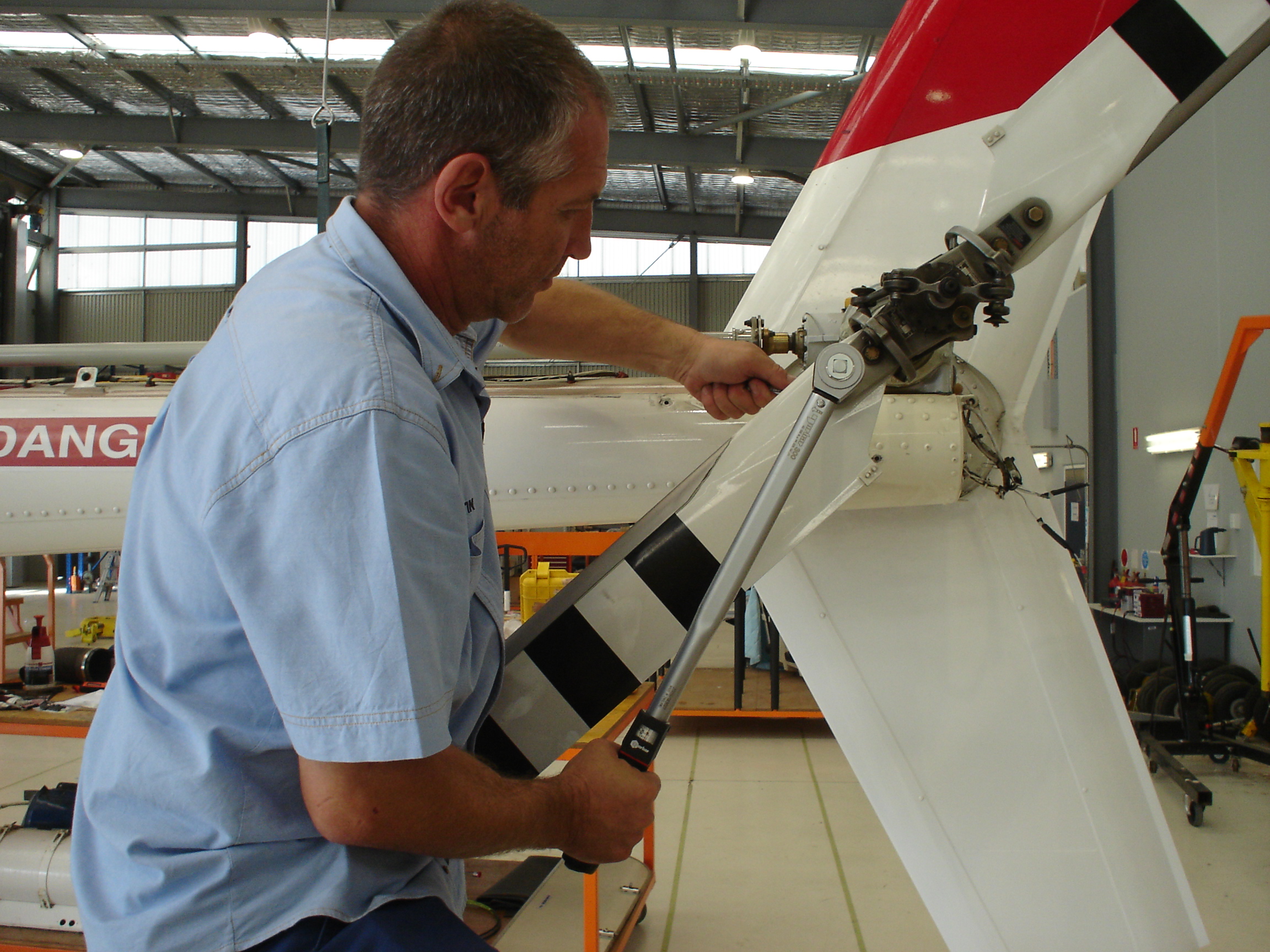 In the design of our EvoTorque® electronic torque tool we put prototypes through an astonishing amount of abuse in order to reduce the likelihood of them failing in the hands of operators.  Tools were repeatedly dropped at various angles, cables were stressed over thousands of cycles, tools sprayed with water etc.  However, we always understood that tools in the field would suffer mishaps that we could never have predicted or tested for.

Such a mishap occurred in the construction of the Atlantic Bridge in Panama where an EvoTorque had been hired for assembly of steelwork.  The story that has reached us is that while one worker was using the EvoTorque, another was moving a 10m long, 5 ton beam with a crane.  The load apparently swung towards the worker in such a way that the only thing preventing him being struck by the 5 ton beam was the EvoTorque.  We are pleased to report that, thanks to our tool getting in the path of the beam, the worker escaped what could have been a serious injury.  The tool itself was put back to work after the fan and fan housing module were replaced – a simple and relatively low cost fix.

While we are probably not going to put this sort of test into our standard tool testing regime, we are pleased that the underlying strength of the tool protected the operator in this highly unpredictable incident.  We are also pleased that the modular design of the EvoTorque meant that it could be put back to work with relative ease.  It is always far better if such incidents do not happen in the first place and we are sure that the steel erectors will have learnt a valuable lesson from this situation.