Cutting Edge: Norbar’s state of the art factory facilities ensure we provide the very latest design, manufacturing and quality control technology to achieve the highest level of innovation and precision in the field of torque control equipment.

Stringent Standards: Our NATA Accredited Laboratory is recognised by industry as being the most technologically advanced in its field allowing us to certify a comprehensive range of electronic and mechanical torque equipment. NATA provides assessment, accreditation and training services to laboratories and technical facilities.

Family Values: Norbar Australia has been family owned and run since 1987.  The  company still remains every bit as passionate about providing customers with the highest quality products and services.

Our Larger Family: Norbar is now a member of the Snap-on Incorporated family of companies and is proud to be a part of a company which has beliefs, values and a vision closely aligned with those that Norbar was founded on. 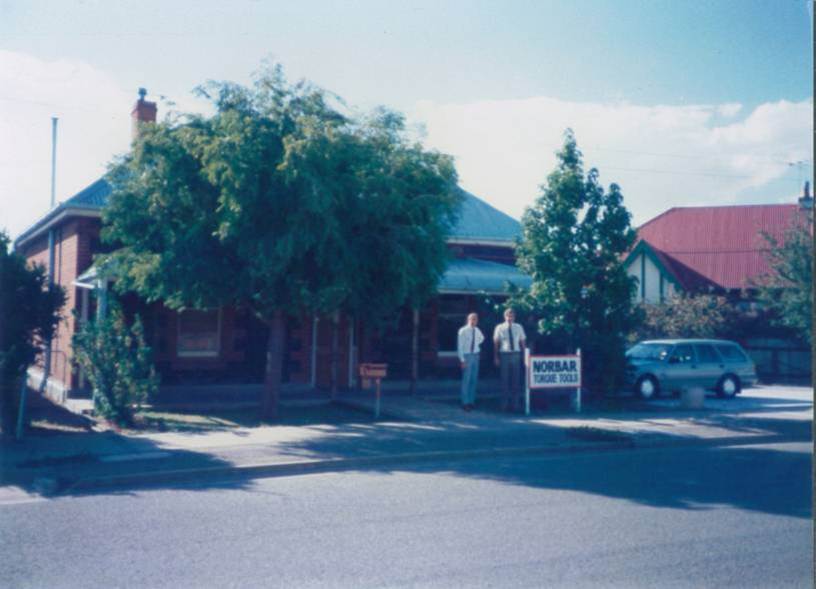 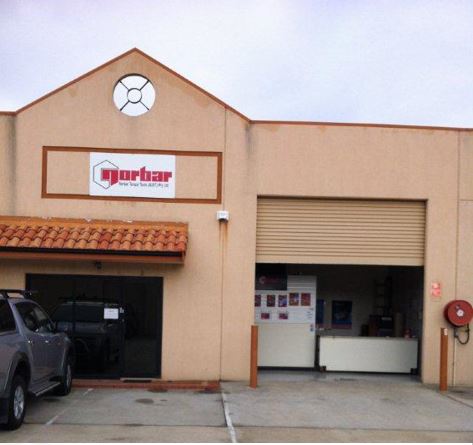 We have a long proud history of selling Norbar in Australia since 1964.

1964      Donald Campbell travelled to Lake Eyre, South Australia, to set a new land speed record. He
brought with him a Norbar Torque Wrench. Local Engineering Firm Thomas & Wall picked up this
product and became a distributor for Norbar. Thomas & Wall were also distributors for Joline,
Snap-on, Torqueleader and Warren and Brown.

1996      A joint venture partnership with Norbar UK, change of ownership from David Wall to Norbar
Holdings and The Packer Family Trust.

2017     Snap-on Limited acquired Norbar globally.  Norbar Australia will continue to operate under the Norbar name and continue to be the leaders in torque, tension and all related services, backup and support. We are the proud suppliers of the Norbar brand of torque wrenches and torque equipment, globally recognised as being faster, safer and more accurate than any other toool on the market today.